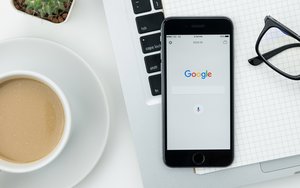 Still, eBay isn't the only site making its pages load faster on mobile through the AMP project. Jeremy Karmel, product manager, channels at Reddit, announced in a post the launch of "tens of millions of AMP pages" that load between seven and 30 times faster than the site's previous mobile pages.

This column was previously published in Search Blog on September 22, 2016.