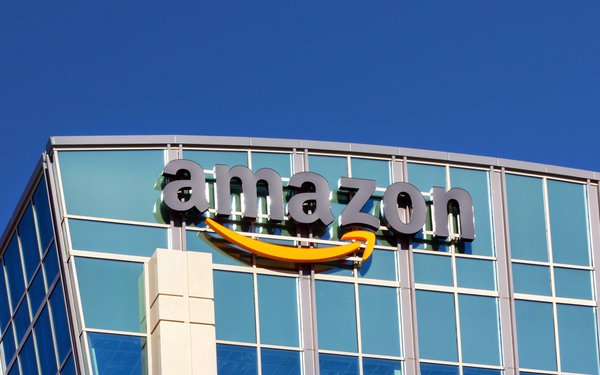 Amazon Web Services, which provides hosting for thousands of sites, is experiencing widespread outage issues that have left thousands of services crippled.

The AWS service health dashboard reported as of 11:35 PST the ability to update the dashboard, but the company said it continues to "experience high error rates with S3 in US-EAST-1, which is impacting various AWS services. We are working hard at repairing S3, believe we understand root cause, and are working on implementing what we believe will remediate the issue."

Some of the Web sites affected by the outage include Adobe, Airbnb, Giphy, Sailthru, Slack, Twitch, and image hosting at a number of publisher Web sites, such as MediaPost. Internet-connected devices also are affected with reports on Twitter that consumers cannot check their cameras from Nest.

Apple Store also acknowledged that some users are being affected, experiencing problems with the App Store. It's not clear whether they are attributing it to the AWS outage.

"Amazon's #AWS is down, bringing down half the internet with it. It's scary how much power Amazon has gained in the past few years. #awsdown," writes Shachar "Vice" Weis in a Twitter tweet.

Amazon S3 is used by 148,213 Web sites, and 121,761 unique domains, according to TechCrunch, citing data tracked by SimilarTech. The services are used by 0.8% of the top 1 million Web sites.