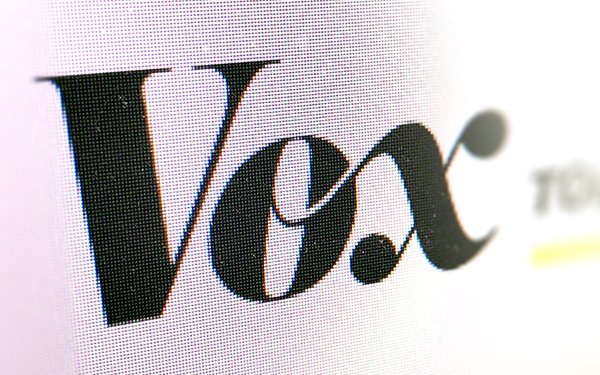 Vox Media has hired Nishat Kurwa to be its first executive producer of audio, responsible for developing podcasts for the company’s portfolio of brands, including The Verge, Recode, SB Nation, Eater and Vox.

She will likely work to unify and reorganize Vox Media’s podcasts, as all of its eight publications run their operations differently.

As Nicholas Quah notes in his weekly newsletter "Hot Pod," the production for Vox.com’s podcasts are handled by Panoply and hosted on the Megaphone platform, for example, Recode’s podcasts are supported by DGital Media with Art19 providing hosting.

Interestingly, Recode still has an open job listing for an executive producer of podcasts and audio on its site, so the brand may also be looking for a dedicated EP to manage its slate of existing podcasts and create new ones. (Vox Media did not immediately respond to requests for comment.)

Publishers are continuing to invest in podcasts as readers increasingly turn to audio as a new medium for storytelling and news.

In February, The New York Times launched a weekday podcast hosted by Michael Barbaro called “The Daily,” focusing on the news of the day.

“In text, reporters are just grey bylines that most people may not even notice. … But in audio, our reporters become personalities, your friends, your guides, and we think the loyalty that engenders will draw people deeper into TheNew York Times ecosystem,” Dolnick told "Morning Media."