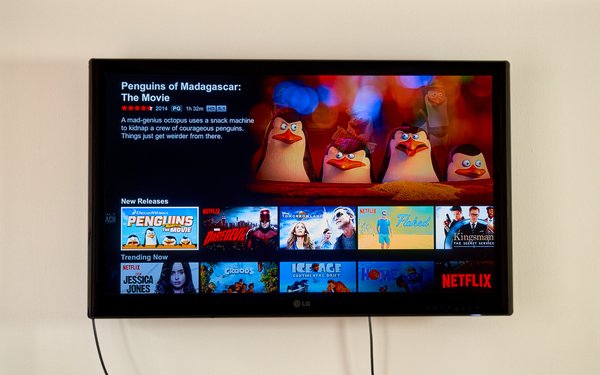 A survey by the Leichtman Research Group says that 54% of U.S. TV homes have Netflix, versus 53% that have a DVR. This is the first time that TV homes with Netflix (including those sharing Netflix passwords) have topped the time-shifting technology.

The study also says that 64% of households get a subscription video on-demand (SVOD) service from Netflix, Amazon Prime, and/or Hulu.

Some 51% of all adults stream any of these services on a monthly basis. In addition, 82% of U.S. TV households have DVR, Netflix, or video on-demand (VOD) from a cable or telco provider; 30% are using two of the services, and 14% are using all three.

Looking just at Netflix, 23% of all adults view programming from the services, compared to 6% in 2011, while 81% of Netflix users watch Netflix programming on a TV set

Drilling down into pay TV homes, when it comes to other time-shifting access, such as video on demand ,the study says 65% of all cable and telco subscribers have used VOD. Nearly 60% of all cable subscribers used VOD in the past month, and 42% in 2011.