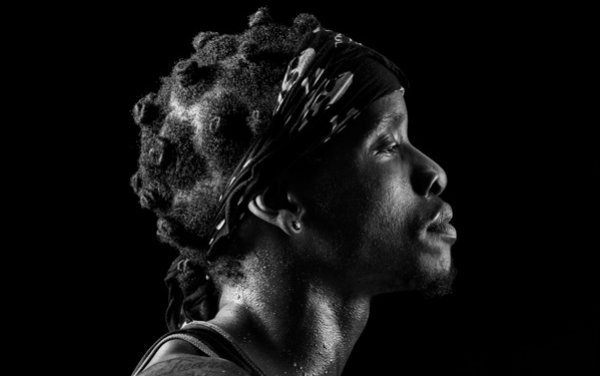 SoulCycle, the fierce favorite workout of celebs and chic city dwellers, is launching its first-ever ad campaign, venturing a little closer to a mainstream audience. Called “Find It,” the new push is out to introduce the brand “in new markets, and inspire new riders to come in the door,” says CEO Melanie Whelan. “And it’s also meant to inspire the riders who have been with us all these years, and have them fall in love with us all over again.”

She tells Marketing Daily that while instructors have urged fans to “find your soul” during its famously sweaty 45-minute candlelit classes, “the idea of ‘Find It’ opens it up, and inspires riders to discover something, the thing that makes it meaningful to them.” Whether it’s strength, purpose, clarity, or just some fun, the instructors in the ads remind riders that while “it” is personal, it all happens in the class. Shot in intense black-and-white montages, the star power of the instructors shine through, and riders can read more about each of them on the campaign’s microsite.

The campaign is from high-powered fashion agency Laird + Partners. (Chairman Trey Laird has been a SoulCycle diehard for many years.) Social and online content is scheduled to continually roll out in the months ahead, “including rider stories, instructor spotlights, studio activations and rider community engagement activations,” the company says in its announcement. Out-of-home displays are also part of the effort.

While the company, once owned by Equinox, has announced plans to go public, that IPO is still on hold, she says. And while not elaborating, she says the company is “on the eve of some exciting new announcements.”

Currently, the 11-year-old brand operates 74 studios in 15 markets, and she says it continues to plan between 12 and 18 new studios per year. Ultimately, she believes there’s room for at least 250 in the United States.