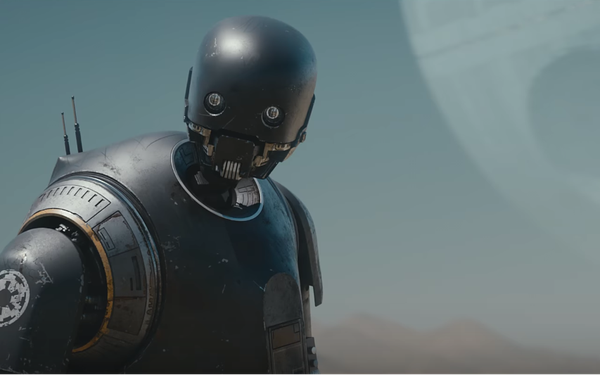 The automaker took full advantage of an integration with the new “Star Wars” movie. A 30-second, action-packed spot, “Battle Tested,” starred the Rogue, stormtroopers and rebel fighters. But it was with a purpose. When a droid steps in front of the vehicle, it stops quickly, demonstrating the Rogue’s forward emergency braking pedestrian detection. Nissan also capitalized on the film by using pieces of the actual set as well as an army of stormtroopers at auto shows. Nissan leveraged the film and the advertising through its public relations efforts, by hosting movie premieres across the country, which generated a tremendous amount of buzz and social media. Best of all, the ads worked. Nissan Rogue sales have been setting records.

As one juror put it: “Soup to nuts, the best seamless integration across the brand and at retail, plus it sold cars. The dealers had everything needed to leverage all the work done at the brand level. Seamless integration.” Another juror weighed in: “The runaway success of the Rogue campaign and the Disney/StarWars alliance boosted the Rogue into the No. 1 crossover spot by the end of 2016. Not only was this a great campaign, it was the first campaign to result from Nissan’s reworking of their marketing and advertising strategy through an unusual process of bringing current agencies together, reworking the structure and setting new goals rather than firing agencies and hiring new ones. This collaborative process was clearly effective and resulted in both great work and strong sales.”