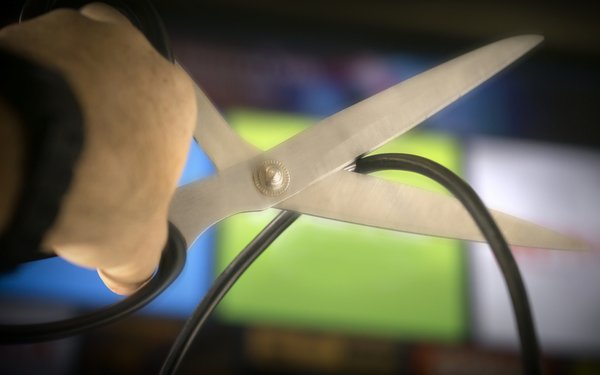 Cord-cutting by traditional pay TV subscribers in the first quarter reached new levels of decline -- the worst-ever subscriber quarter loss so far, according to new research.

MoffettNathanson Research says an estimated 762,000 subscribers abandoned traditional pay TV packages in the first three months of this year -- a 2.4% drop. This compares to a decline of 141,000 in the first quarter of 2016.

“Under normal circumstances, roughly 80% of those new households would signed up for pay TV. Where are they?” he asks.

Moffett suggests: “The most likely explanation for the fact that many subscribers are just disappearing altogether points to a more sinister explanation. Password sharing... or, less politely, piracy.”