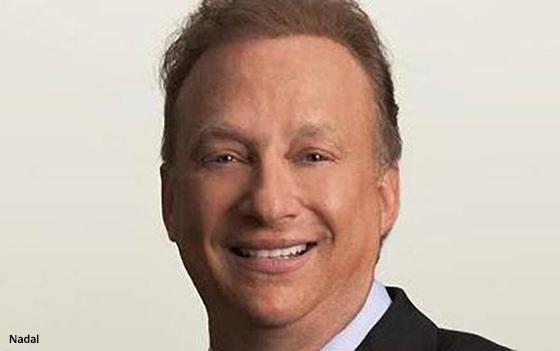 The SEC has ordered former MDC Partners CEO Miles Nadal to pay $5.5 million in civil penalties and banned him for five years from serving as an officer or a director of a public company.

The action stems from Nadal’s failure to disclose perks, benefits and other forms of compensation he received totaling more than $11 million between 2009 and 2014 when he was CEO of MDC. The SEC stated in an order that Nadal “knew or was reckless in not knowing, that [company proxy statements] contained materially false and misleading” information about his total compensation.

The order noted that not only did Nadal violate a slew of SEC regulations, but his behavior also caused MDC to violate a number of rules as well, including failure to keep records that “accurately and fairly reflect their transactions and dispositions of their assets.”

The firm also filed a registration statement that contained the false compensation figures.

MDC finalized a separate agreement with the SEC in January settling charges related to the company’s role in failing to disclose the improper perks and failing to fully disclose to investors how it adjusted its calculation for deriving organic revenue growth figures.

After the SEC began looking into the matter, MDC launched its own internal probe that resulted in the ouster of Nadal in July 2015. He repaid the improper perks in full, as well as approximately $10 million more in incentive bonuses that the company clawed back.

In Thursday’s order, the SEC stated Nadal “shall cease and desist” from violating SEC rules in the future. The agency noted that Nadal consented to the SEC’s order without admitting or denying the findings and agreed to pay $1.85 million in disgorgement plus $150,000 in interest and a $3.5 million penalty.