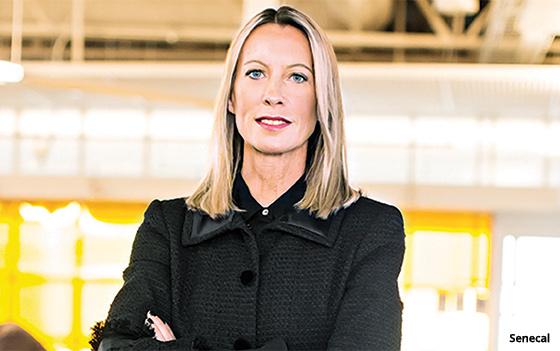 Lori Senecal, global CEO at MDC Partners’ CP+B, is departing at the end of the year, the holding company has confirmed. Senecal has indicated that she is exiting the ad industry.

The agency has not yet named a successor.

This departure comes as a shock to many who say Senecal is one of Adland’s brightest stars. Two years ago, CP+B appointed her to the newly created global CEO position to oversee the agency’s growth and expansion, managing the coordination of the firm's growing number of international offices (which now total 10).

Previously, Senecal served as CEO of the MDC Partners network, where she worked closely with the leadership of the firm’s key agencies, which also include KBS+P, 72andSunny and others.

She joined MDC in 2009 as president of Kirshenbaum Bond Senecal +Partners. Earlier, she was president of McCann’s New York office. The native Canadian began her career in Montreal.