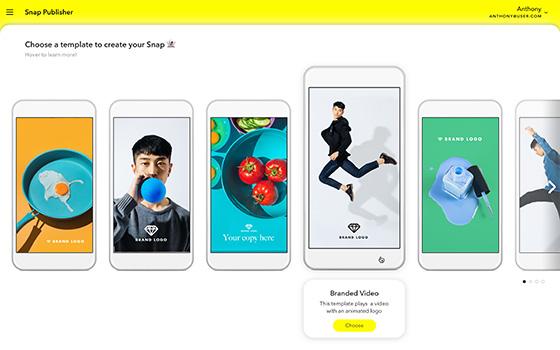 The new platform boasts several features tailored for smaller brands, including auction buying and the ability to pay for ads with a credit card rather than a credit line. In Ad Manager, there is also no minimum dollar amount that businesses must spend.

With Certified Partners, the idea is to encourage brands to create more video ads, which have historically been harder to create than banner and text ads.

To participate in Snap’s Certified Partners program, the social giant is requiring “partners” to participate in training, which encompass best practices and execution strategies.

Next month, Snap plans to start rolling out Snap Publisher -- a tool for brands to create ads in less than two minutes. Among other features, the new browser-based tool will let brands trim horizontal videos into vertical mobile videos, access an existing library of ad templates, and add motion to still photos and images.

With an eye on user experience, Snap says it will review all ads uploaded via Ad Manager before they go live. The self-described “camera company” is also reserving the right to “weed out” underperforming ads.

With Ad Manager, businesses also get access to a “Help Center,” chat support and a mobile dashboard with which they can track their campaigns on the go. 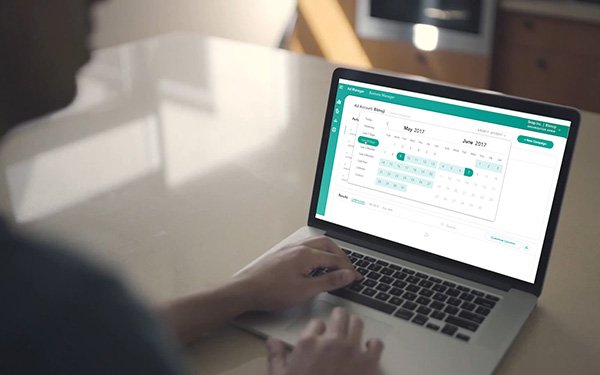 Just months after its IPO, Snap’s honeymoon with investors and analysts appears to have ended.

In May, the company released a not-so-stellar debut earnings report, which was then followed by research suggesting that Snapchat’s growth is already sagging.

Standing tall, however, Snap continues to tout its distinct attributes. Suggesting a highly engaged community, for instance, more than 60% of Snapchat’s daily users create content every day, according to internal data.