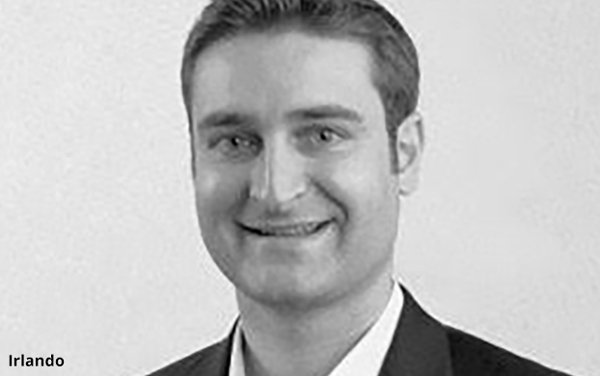 He will be based in New York.

Irlando joins Kargo from GroupM programmatic arm Xaxis, where he served as VP of client engagement. Before that, Irlando held sales roles at The New York Times and Tronc’s Spanfeller Media Group.

Irlando is the second VP of programmatic at Kargo. Justin Maggio was named to the position in May.