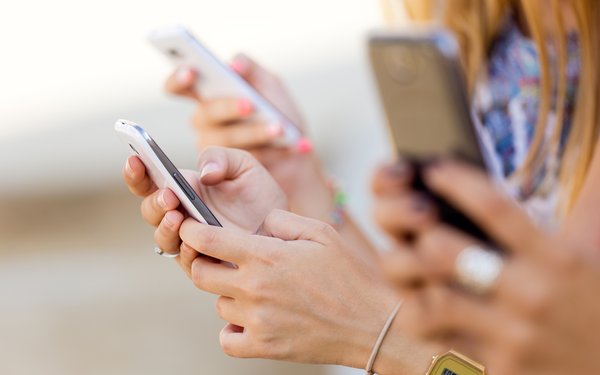 Despite all the hype over virtual assistants, consumers don’t yet consider them to be critical to their mobile lives.

In fact, only 5% of consumers ranked new voice capabilities on their mobile wish lists, according to a new report from Research+Data Insights. Further, most (62%) of people say they wouldn’t give up their apps for a flawless voice assistance, per the survey of 1,200 U.S. consumers conducted on behalf of Axway.

However, smartphone owners are currently obsessed with messaging. A full 70% say it is their main mobile pastime, compared with 62% who citing voice calls as the main activity; 54% who cite email; and 51% who say social media takes up most of their time.

More than any other feature, however, consumers now value security and privacy above all else.

Beating out all other requests, 69% of survey respondents said they wanted phone makers and developers to focus on data security and privacy.

As for the future of mobile, consumers see enormous potential in banking and money exchange. Asked what technology the smartphone is most likely to interrupt next, 37% of people pointed to ATM cards.

Also of note, 28% of survey respondents said smartphone will make tablets obsolete; 27% said they will replace laptops; while 21% said phones will soon substitute for their car keys.

As for how much people now love their phones, nearly half (47%) say they’d rather give up alcohol than their gadgets.

A slightly more modest 35% said they’d rather give up sugar; 33% would stop exercising; 31% would give up TV; and 24% would surrender sex.