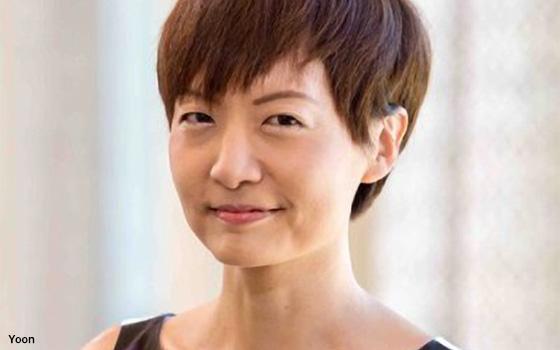 Bell comes from Harvard Business Review, where she spent a decade and was editor of HBR.org.

Under her leadership, the magazine's global digital audience grew and HBR's site won several awards, including a Webby Award for best business site in 2016 and 2017.

She also created The Insider, a weekly newsletter for HBR subscribers.

Bell takes on the role of editor-in-chief of Barron’s on August 28. Jack Otter, editor of Barron’s Digital, was serving as interim editor since March, when Ed Finn retired after 22 years as the pub's top editor. Finn was responsible for launching Barrons.com in 1995.

Separately, Reuters editor-in-chief Steve Adler said in a note to staff that Yoon will work with him on global editorial strategy. They will review and refine Reuters’ editorial vision, collaborate with editorial and functional teams, and continue to lead its global strategic centers in Bangalore and Gdynia.

Yoon will also answer questions and address issues that “inevitably arise whenever an organization is moving really fast,” Adler wrote.

Yoon will begin in October. She is currently the regional editor of Asia, as well as global editor of strategic centers. She is responsible for about 800 journalists.