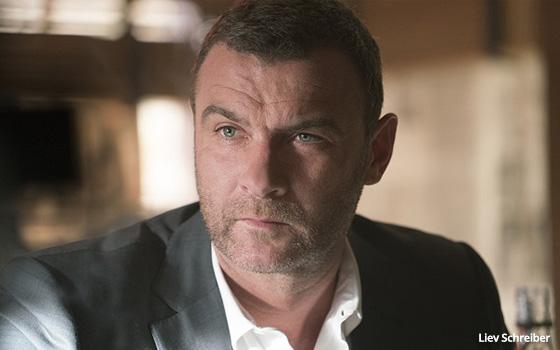 It seems hard to believe that “Ray Donovan” has been around only since 2013.

The title character feels like he belongs to another era -- the one that came before the 2010s, when TV antiheroes were all the rage.

It was an era of antiheroes: bad guys who did terrible things, though we rooted for them just the same -- even Dexter, who happened to be a serial killer.

The most common characteristic that Ray Donovan shares with his forebears is the keeping of secrets.

Secrecy is a way of life for Ray, who works as a Hollywood fixer -- someone who applies brains and muscle to the task of getting stars, starlets, producers and studio executives out of situations that they don't want to become public.

Like the other antiheroes, Ray struggles with keeping the nastier parts of his professional life away from his family. Among other antihero (and anti-social) behaviors, Ray cheats on his wife, sometimes beats people with a bat, and has been known to kill people from time to time.

A latecomer to the antihero party, “Ray Donovan” debuted on Showtime the same year that “Breaking Bad” ended.

None of the other antihero shows of the antihero era are still around except for “Ray Donovan,” which begins its fifth season next weekend. The show feels like a throwback -- which is a compliment, not a complaint.

Personally, “Ray Donovan” might be the one show currently still running anywhere on TV that I still look forward to each time a new season comes around.

Fans of the show know what I'm talking about. We have all spent four seasons so far in the company of the Donovan family and we've become rather close to all of them: Ray (played by Liev Schreiber), wife Abby, son Conor, daughter Bridget, brothers Terry, Bunchy and Daryll, and patriarch Mickey (especially him).

They all make appearances in the premiere episode of Season Five that Showtime provided for preview.

As the new season gets underway, the Donovan family has undergone various changes. As happens in TV shows that last a few years, the children are growing up. And some of the grown-up Donovans are undertaking new pursuits too.

Some are even now employed by Ray in his security firm -- which previously never involved close family members.

This season's big guest star is Susan Sarandon as the head of a movie studio who is intent on maintaining her power and influence in Hollywood as others threaten to push her out. Ray meets her in the premiere episode.

Through an entirely new set of challenges, Ray is more or less the same that he ever was. He struggles to access his emotions and utters few words while everyone else around him expends far more of them as they unburden themselves to him.

As everyone knows who watches “Ray Donovan,” Ray is a scowler -- a facial expression that has practically become his trademark.

If you are among the “Ray Donovan” faithful, then Ray's scowl is a very welcome sight.

The fifth season of “Ray Donovan” starts on Sunday, August 6, at 9 p.m. Eastern on Showtime.