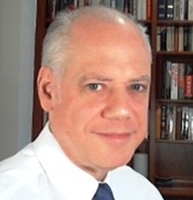 Adam Buckman has written about TV for 37 years.