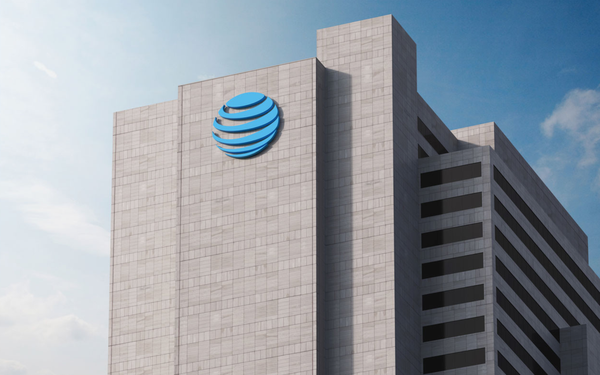 It’s not the first time a major brand has gone away as the result of a merger. Amoco disappeared when BP acquired the company, as did US Airways when the company merged with American Airlines. MCI took a hike when the telecom company was purchased by Verizon.

While the Time Warner brand likely has a stronger positioning in the entertainment and branded-content space than the AT&T brand, which is still seen as a communications brand, consolidating under a single brand makes some sense, says Ted Marzilli, CEO of YouGov’s BrandIndex.

“It is more clear to consumers (and less confusing) that the range of services now provided is coming from a single company,” Marzilli says. “From a business perspective, it is less expensive to maintain a single brand. And it also a signal to all employees that AT&T is now running the show.”

Time Warner is a tainted name and has been for a while, says Robert Passikoff, founder and president of Brand Keys, Inc.

“I think that a change would be a good thing, as they’ve been unable to engage customers,” Passikoff says. “AT&T has very high engagement. While business acquisitions are generally accepted and understood by consumers and the public, a crappy brand name is forever.”

Typically, changing the name of a company, product or service creates many more headaches than it will solve, says Jake McKenzie, CEO of Intermark Group, Birmingham, Ala. The reason is the way the brain processes information changes, like the changing of a name.

“Our brains really dislike changing information that it already ‘knows',” McKenzie says. “Simply adding new information to memory is a cognitive chore. To alter your long term memory for something like this is even harder still.”

Once we realize that we must learn new information, such as when our cable provider changes its name, we do so begrudgingly, often generating negative feelings about the entity that is asking us to make the change, he says.

“It’s one of the major reasons that the value of brand naming a venue, such as an amphitheater or stadium, drops up to 75% in value after the first naming,” McKenzie says. “Consumers and their brains simply don’t want to learn a new name.”

However, there are rare occasions where the existing brand is so disliked that it may make sense to change the name.

“Time Warner may be one of these examples,” he says. “They are famously disliked. Their reputation among consumers is clearly less than that of new parent company, AT&T.”

Passing the business into a brand, such as AT&T, with a better reputation is more efficient than the alternative, i.e., trying to rehabilitate the Time Warner brand.

“Such an effort would be, at best, incredibly expensive, and at worst, simply impossible,” McKenzie says. “Replacing the Time Warner brand with AT&T is smart.”

m&a, telecom
1 comment about "AT&T To Sunset 'Time Warner' Brand, Bests It In Consumer Credibility".
Check to receive email when comments are posted.
Next story loading