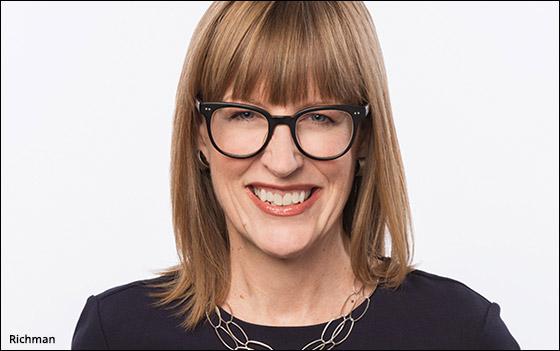 GroupM has appointed Amanda Richman U.S. CEO of the new agency — it’s being called NewCo for now — that is being formed as a result of the merger of MEC and Maxus. Richman’s appointment is effective in October. The merger was announced in June.

Richman will report to Tim Castree, global CEO of MEC, who is overseeing the merger and who will run the new entity.

Richman comes to MEC from Starcom USA, where she served as president of investment, overseeing the agency’s cross-channel investment practice across clients including Airbnb, Bank of America, Kraft Heinz and Samsung.

“This was just too good of an opportunity to pass up; to work with Tim to create a client-first media, content and technology agency, building on the strong cultures that already exist," stated Richman. "With leading talent and tech in place, we have an opportunity to drive the new agency model forward faster, in partnership with our clients and the marketplace.”