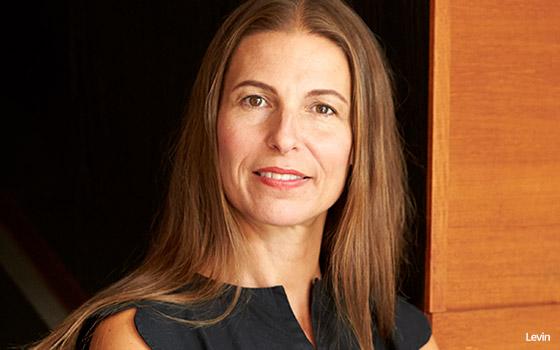 Levin has been at F&B as art director since 2001. She has been a member of the agency’s board of directors as well as an agency partner until MDC Partners acquired the Swedish-based agency last year.

F&B was formed in 1986 in Gothenburg, Sweden. In June 2016, F&B joined MDC Partners and formed a global strategic partnership with CP+B. Now, as part of a reorganization, Sollenberg will assume this new position as co-global CEO of CP+B working with current global CEO Lori Senecal until her retirement at the end of the year. Then, he will become Global CEO of the agency.

"F&B and CP+B have many similarities, most importantly our unwavering commitment to great creative work," stated Sollenberg. "I’m looking forward to my new assignment and to bring what I’ve learned at Forsman & Bodenfors into more of a global context. It’s also a chance to strengthen the strategic partnership between F&B and CP+B."