The Best And Worst Of The Summer TV Season 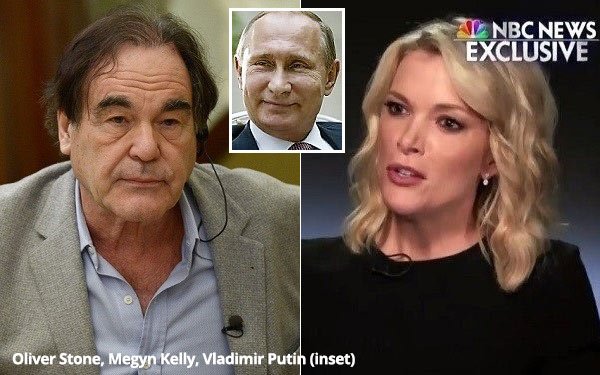 Well, that was fast!

I am referring to the summer, of course. The lament that summer arrives and leaves too quickly is a fairly common one in the days leading up to Labor Day Weekend, even if summer doesn't really end until September 22.

But the summer is all but over, and this week is as good a time as any to assess the best, worst and indifferent from the summer TV season’s shows and stories.

Looking back on the TV Blogs from June ’til now -- the best resource I have for looking back over the last three months -- I find more misses than hits. Or more to the point, the summer season had an air of dullness to it, as if the TV industry was too tired to mount anything really exciting.

Instead, we got “The Gong Show” on ABC, Rob Lowe and his sons hunting for ghosts and Bigfoot on A&E, Kylie Jenner on E! and “Sharknado.”

Come to think of it, “Sharknado 5: Global Swarming” was one of the most entertaining shows seen on TV all summer -- an exception to most of what else was on in June, July and August.

For me, the best single show of the summer was “The Putin Interviews,” Oliver Stone's lengthy conversations with Vladimir Putin that aired on Showtime in June. Putin was fascinating and so was Stone, especially when he was seen trying to keep pace with the evidently physically fit Russian president.

Who can forget the sight of Putin, 64 years old, in full ice hockey equipment about to go out on the ice, while Stone, 70, complained how tired he was to the robust Russian.

The timing of the Stone-Putin interviews was made even more tantalizing when NBC News began promoting Megyn Kelly's interview with Putin airing the same week as an “exclusive” (photo above), when it obviously was not.

Showtime even had a commercial for “The Putin Interviews” running during the Kelly show, giving the lie to NBC's “exclusive” claim. For a TV columnist, this is the stuff that dreams are made of. I know -- get a life, right?

Russia was something of a recurring subject this summer on TV as Stephen Colbert visited Moscow and taped segments for his CBS “Late Show,” solidifying his lead against Jimmy Fallon.

I wonder how Fallon feels knowing that he took the storied “Tonight Show” from the No. 1 spot it had enjoyed for most of its 50-year history into second place, where it appears likely to stay indefinitely.

Of the scripted shows that were introduced this summer, my least favorite had to be “Will” on TNT -- about the young William Shakespeare. I have not seen any audience data on the show, but I will be stunned if this show gets a second season.

In the midst of these summer doldrums, at least we had O.J. His televised parole hearing on July 20 was a highlight of summer TV -- even more riveting than the live TV coverage of the solar eclipse last week.

While O.J. was getting his freedom, “Dance Moms” star Abby Lee Miller was going to jail. In one of the summer's most unusual shows, she was last seen on Lifetime gorging on macaroni salad from a Tupperware container as her chauffeured SUV entered the grounds of a medium-security federal correctional facility in Victorville, California.

It was (and still is) the summer of Diana -- with the 20th anniversary of her death looming this weekend. Various factions on the left and right squared off in the media over the pending merger of the (supposedly) right-leaning Sinclair Broadcast Group and Tribune Media that will create a TV station-owning powerhouse.

Almost no one batted an eyelash, though, over the proposed merger of the Discovery and Scripps networks. On the contrary, in the tumultuous world of basic cable, this merger might turn into the first of several in that business.

As the summer season began, we lost Batman when Adam West died at age 88. And just last week, as the season was coming to a close, we lost the King of Labor Day Weekend himself, Jerry Lewis.

Oh, well. Soon the fall TV season will be upon us. There is much to look forward to.