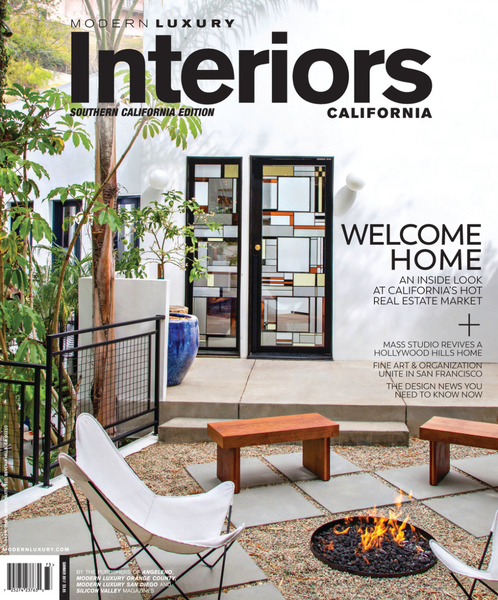 Modern Luxury will increase the frequency of eight of its luxury lifestyle titles beginning next year, as well as expand its titles Interiors and Weddings to Boston and Philadelphia.

Beginning with the January 2018 issue, Austin Way, Boston Common, Philadelphia Style and Vegas magazines will increase their frequency from six issues per year to 10.

Capitol File, Gotham, Michigan Avenue and Los Angeles Confidential will increase to eight publications per year. Those titles will have a circulation of 65,000 copies, except for Capitol File, which prints 50,000 copies.

Modern Luxury CEO Michael Dickey stated, “At Modern Luxury our increased distribution is a response to the rapidly growing economy, as well as positive reader and client feedback.”

With the increased frequency of its local luxury regional titles and expanded Weddings and Interiors brands, Modern Luxury’s portfolio will grow to 90 magazines in 24 markets in 2018.

Modern Luxury acquired GreenGale Publishing (formerly Niche Media) in April and has since expanded its sales, marketing and editorial staff.

Kristin Detterline is now Philadelphia group editor. She will remain editor-in-chief of Philadelphia Style, as well as oversee the new publications.

Lisa Pierpont has been promoted to Boston group editor. She will maintain her role as editor-in-chief of Boston Common, as well as oversee the new publications.