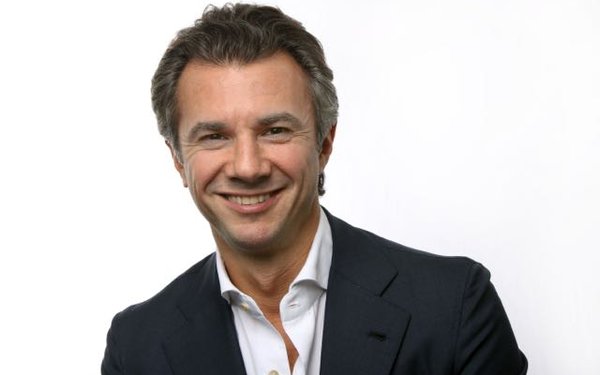 Verizon is putting its money where its mouth is to promote diversity within the marketing industry.

A year after publicly encouraging its agencies to engage in more diverse hiring practices and promotion, the company has launched AdFellows, a program that will give 20 young marketers an 8-month internship that will include stints at the company and its agencies (McCann Worldwide, Momentum, Rauxa, Weber Shandwick, and ZenithOptimedia).

“Verizon is a company that has a long history of diversity, but for us diversity is not just about the right thing to do, it’s critical to our success,” Verizon CMO Diego Scotti, tells Marketing Daily. “For us, when you look at marketing and creativity in particular, the issue around giving diverse talent an opportunity is critical for success.”

Last September, Verizon made public a letter Scotti wrote to his agencies calling for more diversity among the ranks. More diversity would give the company more perspectives into a diverse American public, he said in the letter. He echoed that sentiment when talking about the AdFellows program.

“As an industry, we need to start taking action, and we need to be at the forefront,” Scotti says. “We don’t believe in quotas, we believe in progress, and we have to make that progress.”

Including the agencies among the partners for the fellowships is an important way to show the industry Verizon is committed to encouraging diversity across the board. It also gives potential recruits an opportunity to gain a broader range of experience.

The paid fellowship will cover housing, and includes a goal to place 90% of the participants in positions at either Verizon or its agencies. Scotti notes the company’s 9-month-old in-house agency is staffed with 50% minorities, and is 52% female.

“It’s not an issue about finding people,” Scotti says. “When you build something from scratch you can do it right from the start.”

But getting recruitment right is only a part of the equation, Scotti says. The next step is creating opportunities and the environment that encourages the diverse workforce to stay for the long-term. He also hopes other companies and organizations take a cue from this program and start their own.

“We want to do something that endures. If you’re going to do that, you’ve got to do it right,” Scotti says. “As an industry, we need to start taking action, and we want to be at the forefront of that.”