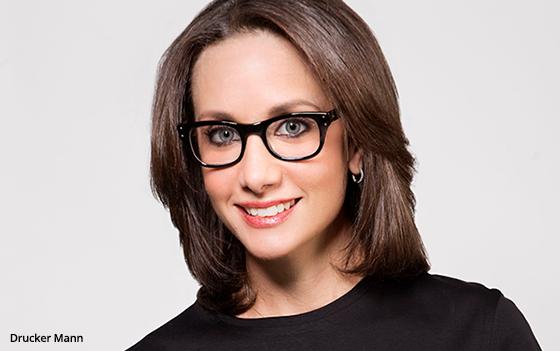 Jim Norton, Condé Nast president of revenue and Chief Business Officer, is leaving the company to make way for Pamela Drucker Mann, who has been promoted from CMO to Chief Revenue and Marketing Officer of the publisher.

She is the first woman to hold this position at Condé Nast and will oversee all ad sales and marketing efforts for the company’s portfolio of 22 brands.

Josh Stinchcomb, the Chief Experience Officer, has also been promoted. Now, Drucker Mann and Stinchcomb will report to Condé Nast president and CEO Bob Sauerberg. They will work together on what Norton previously oversaw on his own.

Stinchcomb and Drucker Man will lead Condé Nast’s efforts to develop alternative revenue streams, such as branded content and events.

Stinchcomb has overseen Condé Nast’s branded content studio, 23 Stories, since its launch in 2015.

Drucker Mann was named CMO in 2017 after a successful six-year run at Condé Nast’s Food Innovation Group (also known as FIG, which includes Bon Appétit and Epicurious), where she doubled revenue in five years. She formed FIG to jointly sell advertising for the brands.
magazines, management, marketing
Next story loading