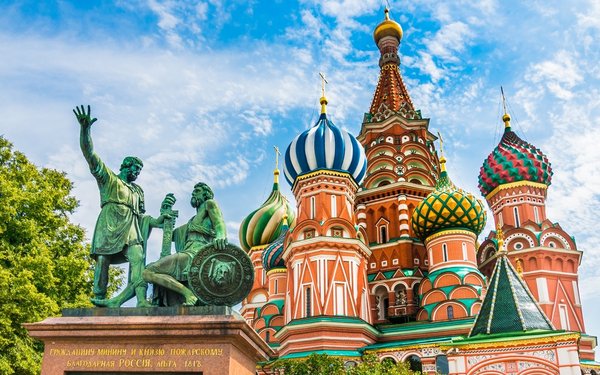 Following Facebook’s lead, Twitter is finally addressing the presence of Russian agents on its platform — and their efforts to influence the 2016 U.S. presidential election.

“We are concerned about violations of our Terms of Service and U.S. law with respect to interference in the exercise of voting rights,” the company’s public policy team explains in a new blog post.

In addition, the team said it found another 179 related or linked accounts — none of which were registered as advertisers on Twitter. Russian entities have also used Twitter’s ad network to reach U.S. citizens, the company revealed.

Specifically, Twitter said it sold ads for accounts connected to RT (Russia Today), which it acknowledges has strong links to the Russian government.

That year, RT-affiliated accounts — including @RT_com and @RT_America — promoted 1,823 Tweets, which “definitely or potentially” targeted the U.S. market, Twitter found.

Twitter said it is too early to estimate the breadth of Russian-backed operations on its network, but it is taking active measures to combat the problem.

Like Facebook, the tech titan says it is cooperating with congressional committees with respect to investigations into Russian interference in the 2016 election.

Earlier in the month, Facebook finally admitted that Russian disinformation operatives had placed around 3,000 paid ads on its platform over the past two years.