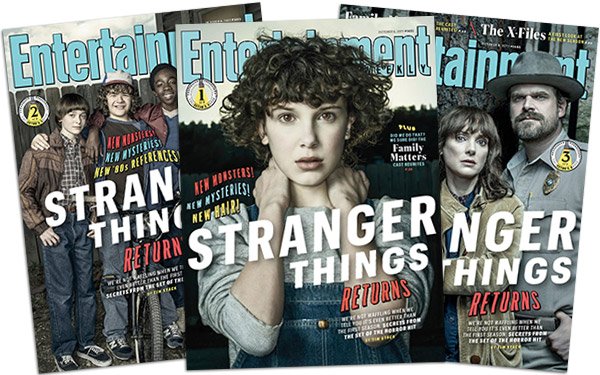 Entertainment Weekly is moving its headquarters from New York to Los Angeles to be closer to the publisher's new studio and the world the pub covers. It will be the only Time Inc. brand headquartered in LA.

EW will keep a presence in New York, though most of the team will move to LA. Details have yet to be determined, and Time Inc. says it is in the process of evaluating its needs. EW will meet with staff to discuss who will relocate.

“Giving Entertainment Weekly an even bigger presence in Hollywood will provide its passionate audience of more than 28 million with more of what they want," Cagle stated.

EW's move will make it neighbors with Time Inc.’s newly renovated TV and video studio and the Hollywood community, he added.

Time Inc. stressed this is not a cost-cutting move, though the company is currently in the midst of a transformation with its brands. According to a recent regulatory filing from its U.S. headquarters, Time Inc. may sell its Essence, Coastal Living, Sunset and Golf titles, as well as its British publishing division.

In other Time Inc. news, Julie Alvin, former executive editor and director of brand initiatives at Bustle, will join the company on October 16 as its senior digital director of the lifestyle category.

Alvin will oversee digital operations and content for the company's InStyle, Real Simple, Southern Living and Hello Giggles brands, which reach an audience of more than 18 million. She will report to Alan Murray, Time Inc.'s Chief Content Officer.