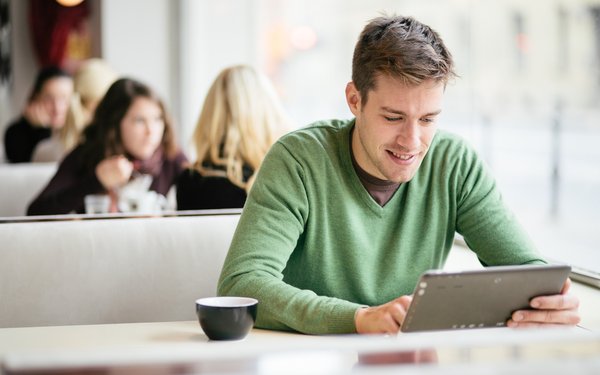 The “Trump bump” following the presidential election last November resulted in a surge of new subscriptions to magazines and newspapers, but a recent report from Politico reveals millennials are flocking to legacy publishers, as well.

For example, the number of new millennial subscribers to The New Yorker since last year's election has more than doubled from the same period a year earlier.  Politico reports the magazine has 106% more new subscribers in the 18-34 age range and 129% more from 25-34.

Nic Newman, the lead author of the 2017 Reuters Institute’s Digital News Report, told Politico the surge is the result of two key factors: the rise in popularity of subscription streaming services and a progressive fervor among young Americans. (Streaming services like Netflix and Spotify have normalized paying for quality content.)

According to Newman, the report found Americans on the political left were four times more likely than those on the right to cite supporting journalism, as Trump assails the media for "fake news," as their reason for paying.

The report also found that between 2016 and 2017, the share of Americans aged 18-24 who paid for online news jumped from 4% to 18%, and the 25-34 group rose from 8% to 20%. The millennial age brackets were the age groups with the highest percentage of people paying for news online.

The Washington Post reports its subscriber growth rate is highest among millennials, and The New York Times notes its millennial reach is up 9% compared to the same time period a year ago.

A spokesperson said the The New York Times reaches 13 million millennials or nearly 6 in 10 (57%) who are online.

New subscribers to The Atlantic between the ages of 18-24 jumped 130% for print and digital subscriptions combined since November, compared to the same period a year earlier, while the subscriptions for the 18-44 age bracket went up 70%.

The head of growth for The Atlantic, Sam Rosen, told Politico the magazine has seen steady growth in millennial engagement over the last four years, but numbers surged after the election.

He does not see this as a fluke, either. “We’re not seeing a downshift or a quieting of interest in subscriptions,” Rosen told Politico.

The “Trump bump” is not a new phenomenon. While the President-elect continues to attack mainstream media outlets, magazines and newspapers report a growing number of new subscriptions. However, the support of millennials is noteworthy.

One caveat for the digital publishing industry: The Reuters Institute study found 84% of Americans do not pay for online news.