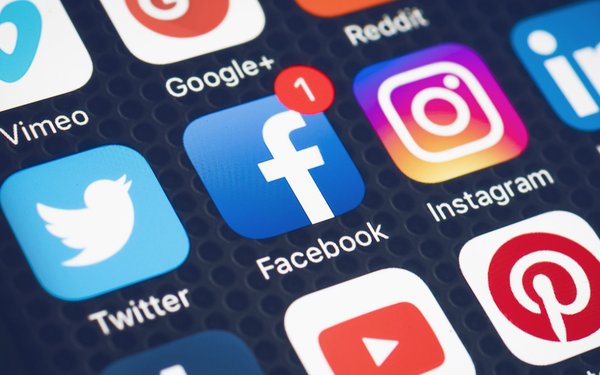 Facebook's third-quarter results witnessed an increase of nearly 49% to $10.1 billion, up from $6.8 billion.

With regard to recent high-profile security issues -- including Russian bot accounts on the social media site -- Mark Zuckerberg, chairman/CEO of Facebook, stated: “Protecting our community is more important than maximizing our profits.”

On CNBC, before the financial release, Brian Wieser, senior research analyst for Pivotal Research Group, worried that Facebook may soon hit a wall when it comes to advertising business results.

He said Facebook faced headwinds of slow growth for the overall advertising industry market, as well as possible regulatory oversight in light of security issues over political advertising.

Marketing costs for Facebook rose 29% to $1.2 billion during the period.