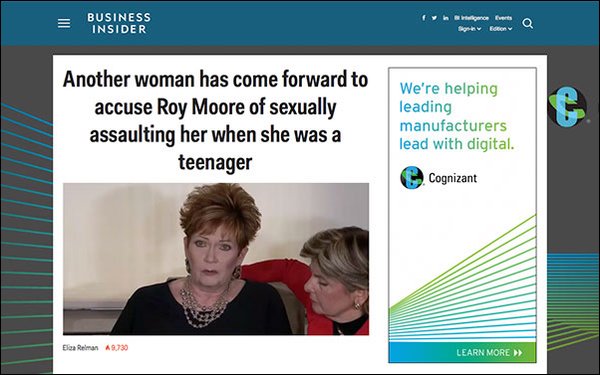 Business Insider has launched a subscription offering called “BI Prime,” which will target readers who want access to its original financial news reporting.

BI Prime has been in the works for for some time. It was first mentioned soon after Business Insider was acquired by German media group Axel Springer in 2016. The company also owns Bild and Die Welt, which have paywalls.

While most of Business Insider’s content will remain free, BI Prime will keep some of the publisher’s financial reporting behind a paywall, according to The Wall Street Journal, which first reported the news.

“Consumers and readers understand that outstanding journalism has value,” Claudius Senst, the company’s new head of consumer subscriptions, told WSJ. “And they accept that you need to pay for it.”

Business Insider is offering two tiers for BI Prime. Subscribers can pay $9.95 a month or $99 for an entire year. Readers can also get a one-month trial for $1.

In 2012, the company launched BI Intelligence, a paid premium market research service. The service starts at around $300 to $400 annually for newsletters. All-access memberships begin at over $2,000 a year.

While BI Intelligence is targeted at professionals, the new subscription offering is aimed at more casual readers who are interested in business news. According to WSJ, Business Insider has recently committed to producing more exclusive reporting and original content and less SEO-driven click-bait articles.

"We've demonstrated that the subscription model works, within the business category," Business Insider co-founder, editor and CEO Henry Blodget told AdAge in 2016. "This is another test of a larger potential subscription business."

While it has proven difficult to get readers to pay for content, publishers are trying to convince consumers to support journalism. Last month, USA Today launched an ad-free subscription offering for its mobile app for $2.99 a month, and Vanity Fair is reportedly planning to introduce a paywall to its digital content.