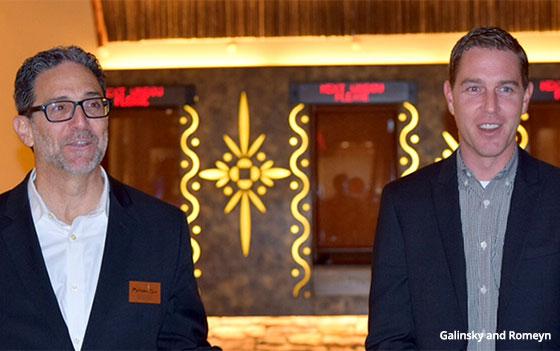 The “Back of House" online TV series is designed to provide "a glimpse of the behind-the-scene happenings" at the resort and casino destination.

For instance, one episode explores the challenges of preparing for a meet-and-greet with "The Bachelorette," while others look at managing a Kenny Chesney concert and handing an after-party for DJ Khalid. Each focuses on a real Mohegan Sun employee going about their day-to-day responsibilities.

The series incorporates little to no outright branding, says Galinsky. Mohegan Sun's logo isn't prominently incorporated into any of the episodes, nor is the brand regularly mentioned to build awareness. The spots don't end, for instance, with a link to book a room. "No one wants this to come off as an ad," he says.

The resort worked with production shop Primal New York for all aspects of development.

The show has garnered more than 400,000 views during the first two months of release, exceeding internal expectations, says Galinsky.