Lego, Disney And Lululemon Are Winning At Retail 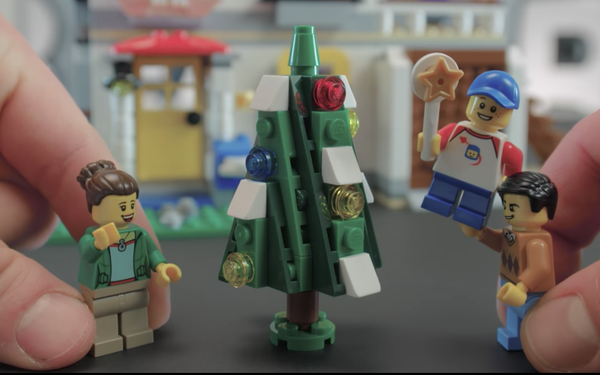 To fend off e-commerce competition, stores are trying harder to create better customer experiences, but a new study shows many miss what’s most important to consumers.

Reputation.com says that Lego, Disney, Athleta, Lululemon and Nordstrom are providing the best experience for their core customers, based on its analysis of 400,000 reviews. What makes this ranking different, says Mark Lange, CMO of Reputation.com, is that it’s based on online reviews, where people sound off about anything, good or bad.

“What struck us is this range of issues that matter most, which kept appearing across all categories,” he tells Marketing Daily. “To our knowledge, this is the first study that reflects the spontaneous, unbridled voice of the customer.”

Its algorithms turned free text from consumer reviews into the nine most-mentioned categories, including value, service, cleanliness, wait time, convenience, interactions with store managers, product availability, competence, and finally, parking, facilities and amenities. (That last one surprised Lange, who didn’t expect parking to have as much impact.)

He says the resulting ranking, which excluded mainline department stores and big-box retailers to focus on specialty chains, reflects the best-liked specialty stores, not the most popular.

Lego came in No. 1 overall, earning more than four out of five stars in eight of the nine categories. Kids stores dominated the top 10, which also includes Carter’s and OshKosh b’Gosh. But Toys R Us did poorly, coming in at No. 23.

To a degree, Lange says the data shows consumers’ store choices reflect their expectations. In terms of providing the best value, for example, off-price chain TJ Maxx comes in first, closely followed by Carter’s and Burlington.

Staff competence was among the most variable categories. Hugo Boss came in first, followed by Lego, Disney, Nike and Lululemon.