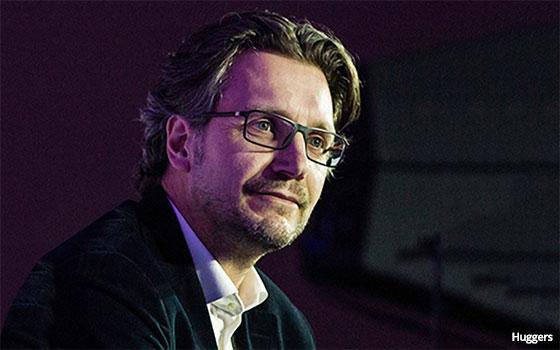 Erik Huggers, the CEO of music video platform Vevo, will step down from the role to “pursue new opportunities,” effective immediately. Vevo CFO Alan Price will serve as interim CEO as the company begins to search for a new chief executive.

“We would like to thank Erik for his hard work, dedication and leadership at Vevo, which grew dramatically during his tenure and helped forge stronger connections between artists and fans through popular features and original programming,” said a statement from Vevo’s board of directors Friday afternoon.

Huggers joined Vevo in 2015, and before that worked on over-the-top video projects at Intel and the BBC.

Vevo, which is owned by the music labels of Universal and Sony, is a service for music videos, best known for its wide-reaching presence on Google’s YouTube platform. Vevo’s deal with YouTube is expiring in 2018.

Given the reliance on advertising from YouTube, Vevo, over the past few years, has been attempting to launch new products outside of the Google ecosystem, including live events and original video series.