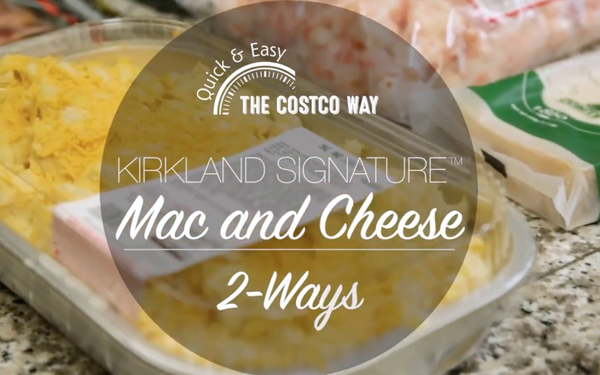 While Amazon’s acquisition of Whole Foods Markets has most grocery chains nervous, Costco is going strong, with a business model experts say may be Amazon-proof.

Costco’s resilience to the e-commerce threat is impressive, writes Karen Short, an analyst who follows the retailer for Barclays, calling it “well insulated from Amazon.”

“Costco has surprised many doubters and even us, to some degree,” she says, “reporting exceptionally strong traffic and comparable sales, especially in the U.S.” Traffic at domestic stores climbed 6.6%, with membership renewal rates of 90%.

She says it’s also evolving, with the launch of Costco Grocery, an expanded same-day delivery partnership with Instacart, and a limited number of buy-online-pickup-in-store items.

As a result, e-commerce sales popped 43.5% as a result compared to a gain of 21% in the prior quarter, writes John Brick, an analyst who follows the company for Morningstar.

But those e-commerce sales still represent a tiny portion of its sales. And what makes Costco fun and relevant is visiting the club itself, waltzing through those wide aisles with a giant cart. Unlike so many other retailers, Brick notes Costco doesn’t have to slash prices to tempt shoppers inside. “The firm did not have to promote items to drive traffic, and its scale and cost advantage are bolstering results,” he says. “Costco possesses intangible assets in its value proposition for customers.”

Barclay’s Short raised her financial predictions for the full year, based on the quarter’s strong results. She thinks Costco’s solid traffic trends and comparable-sales gains can be sustained, and expects “membership growth and domestic renewal rates will show an improving trend in fiscal 2018.”