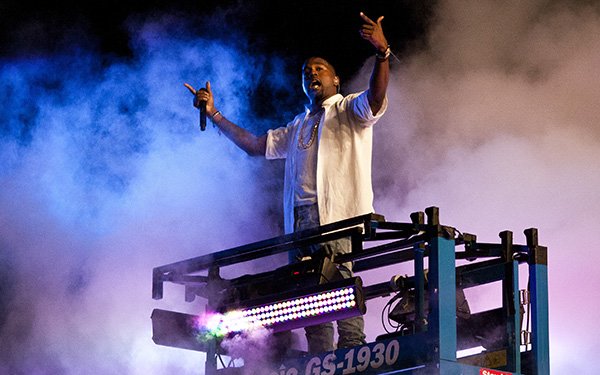 Per the partnership, consumers can now share work from Taylor Swift, Kanye West and other artists across Facebook’s top properties. That includes Instagram, the Oculus Rift platform, and Facebook’s flagship social network.

Financial terms of the deal have not been disclosed, but artists are expected to earn royalties when their work is shared by consumers.

Along with efforts& nbsp ;to curb crappy content, Facebook is increasingly looking to the professionals for sharable fare. Less than a month ago, the tech company entered into a similar licensing arrangement with Universal Music Group.

As with the new Sony/ATV pact, consumers create their own videos using music from Universal’s library and to share videos featuring Universal artists.

This past summer, Facebook also unveiled Watch -- a platform for streaming premium video. Among other offerings, author and motivational speaker Gabby Bernstein has her own show on Watch, as does legendary hip-hop artist Nas. Plus, Major League Baseball has committed to streaming a game a week on Watch.

From music to baseball, video is increasingly at the center of Facebook’s content strategy, analysts say.

“Facebook’s users are captivated by videos on the platform,” eMarketer forecasting analyst Monica Peart noted in a recent report. “Video, both live and recorded, is a key driver of growing user engagement and advertiser enthusiasm.”

The deals with new Sony/ATV and Universal also appear to be a response to pressure Facebook felt from music labels to better police copyrighted content.