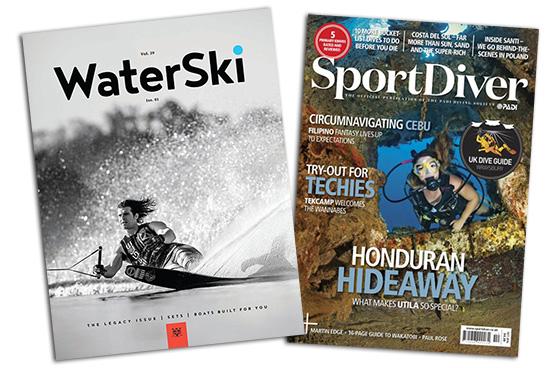 Bonnier is shuttering the print editions of five magazines and has laid off 70 people from its U.S. group.

That’s about 17% of its American workforce, according to a report from Recode.

Reports from Orlando Sentinel and Orlando Weekly confirm 30 employees were laid off at Bonnier’s office in Winter Park, FL.

Saveur, Bonnier’s food and travel magazine, was one of the publisher’s hardest hit titles, with about half its editorial staff cut. Saveur’s editor-in-chief Adam Sachs, who has held that position since 2014, and digital editor Dan Dao have been let go.

Photo editor Michelle Heimerman and creative director Richard Baker are also out. The full-time editorial employees at Saveur are down to six people (not including the employees who work for multiple titles at Bonnier, its photo department and copy desk), according to The New York Times.

In 2016, the staff totaled about 20, but has been slowly shrinking. Deputy editor Andrew Richdale and executive digital editor Max Falkowitz left the company before the end of last year and were not replaced with new hires.

Saveur’s frequency is also being cut. In 2016, Saveur reduced its frequency from nine times per year to six. Now, it will publish quarterly.

Stacy Adimando, who joined Saveur as its test-kitchen director in 2016, has been promoted to executive editor.

Perri Dorset, VP of public relations of Bonnier, stated: “This realignment is a shift from Bonnier Corp. being organized around brand units and instead being organized around core channel activities, such as print and digital, licensing, events, and agency services. Each group will now operate separate businesses around each of these channel activities vital to our diversification strategy.”

Bonnier now has about 350 employees in the U.S.