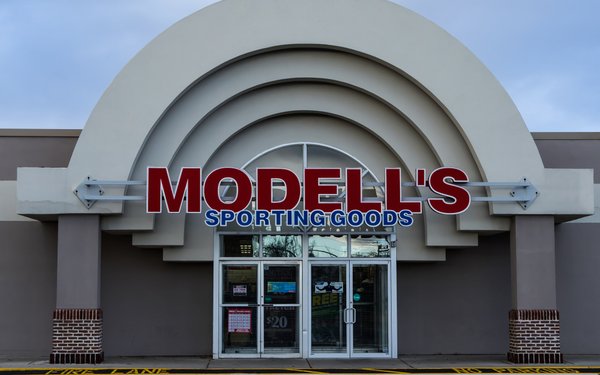 Billings were not disclosed, but USIM was selected following a formal review.

USIM will provide integrated media services, including all insights, strategy, planning and execution, and the business will be managed out of USIM’s New York City office.