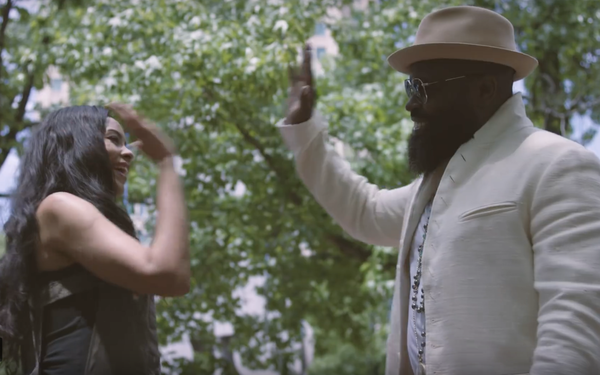 Visit Philadelphia is planning a new marketing initiative that will tap into the deep connections and feelings of nostalgia people have for the city.

Themed “Homesick Philly,” the initiative will focus on former residents’s loyalty to and love for their neighborhoods, restaurants, bars, sports teams, culture and more. It will launch later this year.

The concept comes from an initial survey of Visit Philly’s 1.5 million social media fans and followers, many of whom once were lucky enough to live locally—and most of whom long for Philly “realness.”

The tourism marketing organization also announced a strengthening of its focus on food, with plans to launch a video series in partnership with Bon Appétit as well as bringing the 2018 James Beard Awards Nominations Announcement to Philadelphia. The group will also create a dining-centric Visit Philly Overnight Hotel Package for spring. According to Bon Appétit, 81% of leisure travelers travel for food.

In September, Visit Philadelphia launched We Got You, a documentary-style, five-episode travel video series hosted by Philly native Tarik “Black Thought” Trotter of The Roots. The series used influencers to show off the city’s  food, cultural, art, history, outdoors and shopping scenes. In four months, We Got You garnered more than 10 million views. An extension is planned with a new group of influencers.