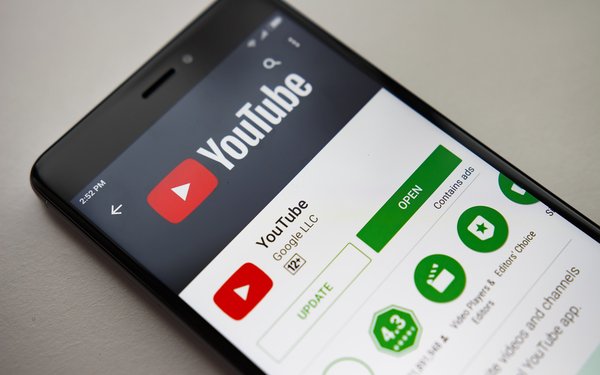 Two major digital video platforms will see a continued surge in video advertising in the next few years -- more than doubling revenues from current levels.

Advertising spend on YouTube and Facebook will hit $37 billion by 2022, up from an estimated $16 billion in 2017, according to Juniper Research. The research says this will occur despite specific curbs on some channels and programming, due to brand safety concerns.

Changes to YouTube’s Partner Program -- in which there is advertising-sharing among its content partners -- means it will only accept channels with more than 1,000 subscribers and 4,000 viewing hours acquired across a year.

Juniper says YouTube, which reports over 1 billion hours watched per day, will face increasing competition from social-media platforms — and that social media will be a growing area.