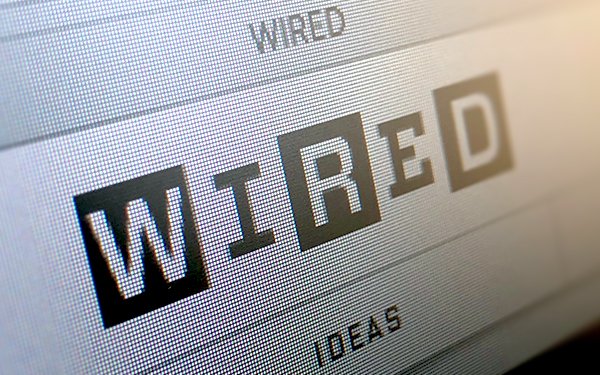 When the paywall was announced late last year, the details were slim. How many articles could one read without subscribing? The answer is four, with a snippet of a fifth. How much will it cost? The introductory rate is $20 a year, which includes access to Wired’s website, and its print and digital subscriptions.

The final pricing for website-access only is still to be decided.

In an article at Nieman Journalism Lab, “Learning from The New Yorker, Wired’s new paywall aims to build a more ‘stable financial future,’” Wired’s editor in chief Nick Thompson talks about the decision. Formerly the editor of NewYorker.com for seven years, where he helped put its paywall into place, he sees paywalls as an essential part of a publications survival.

“We don’t know exactly how the web will develop, which platforms will become big. But we do know that having a direct monetary relationship with you readers is one way to insure that you have a stable financial future,” Thompson stated.

Over the past few years, The Atlantic, Business Insider and Slate, among others, have launched paywalls or developed subscription services for readers. Slate counts its membership service as one of its great successes.

Thompson believes the paywall will not only bring the publication a much-needed steady stream of revenue, but will also increase how much of its journalism is consumed on a regular basis.

In an attempt to make readers feel more inclined to sign up for paid readership, Wired is introducing a few new digital extras, per Neiman. After merging with Backchannel last June, Wired plans to increase investment in long-form online journalism.

Wired will also introduce a new vertical called “Ideas,” filled with essays from respected voices in the technology world, such as MIT Media Lab head Joi Ito. Also, Wired will reportedly begin offering “Wired Guides,” essays surrounding hot-button topics like cryptocurrency and artificial intelligence. The new extras will not be exclusive to subscribers.

Thompson told Neiman the paywall may eventually lead to a membership-oriented product; the pub is currently considering developing “a more robust, curated commenting system that could help draw in more subscribers.”