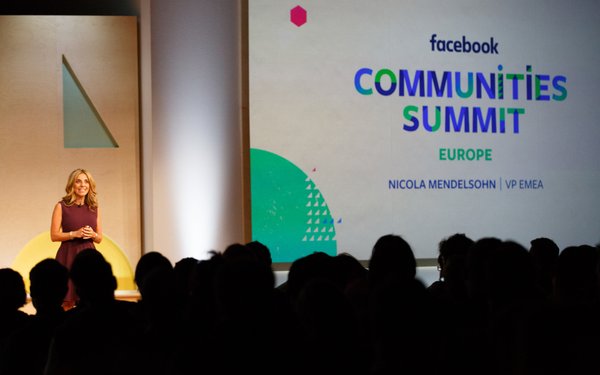 Facebook wants people to build communities on its platform.

For encouragement, the company is setting aside $10 million in grants for proven organizers and leaders to expand their respective efforts.

Facebook plans to award up to five lucky “community leaders in residence” as much as $1 million, and then give up to $50,000 to 100 leaders so they can execute specific community initiatives.

In addition, the company is rolling out new tools for group administrators, including the ability to find member requests, post up to 10 announcements that appear at the top of their groups, and add personalized colors.

With a focus on community safety, administrators can also create dedicated and unique rules sections.

Promoting community is now core to Facebook’s purpose. Indeed, the company changed its mission statement last year to giving users “the power to build community and bring the world closer together.”

Since last year, Facebook’s product road map has been focused on building “meaningful communities,” in the words of CEO Mark Zuckerberg.

As of last year, only a fraction of roughly 2 billion people who use Facebook were members of a group that they classified as “meaningful.” Zuckerberg put the number at around 100 million.

Among other efforts, Facebook has sought to improve its ability to suggest groups that users find meaningful. In tests, the company’s artificial intelligence increased the number of users finding meaningful communities by 50% over a sixth-month period.