3 Days Of Olympics: Auto Spenders Up, TV Viewership Down 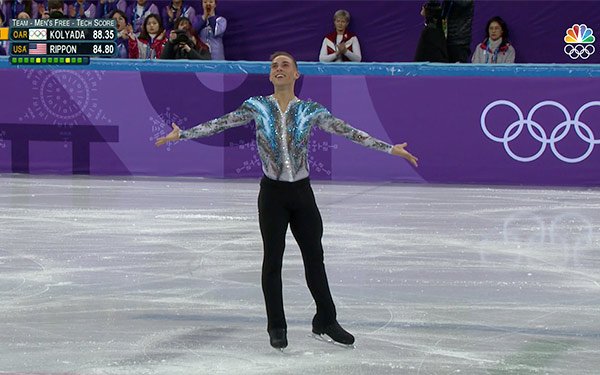 Through the first three days of the Winter Olympics, carmakers have been the big spenders on NBC -- with traditional TV viewing down.

Toyota has spent $5.12 million and Chevrolet has spent $4.4 million for Thursday through Sunday, according to iSpot.tv.

All told, automakers have spent $12.3 million. Banks/credit card companies are next with $4.9 million; insurance at $4.8 million; quick-serve restaurants at $3.9 million; and food/beverage at $3.5 million.

On the second night of competition -- Saturday -- NBC says the NBC Television Network posted 21.4 viewers, down 14% from the previous Winter Olympics in Sochi, Russia, where there were 25.1 million viewers.

Results showed similar double-digit declines for the first night of competition --Thursday -- where NBC Television Network posted 16 million viewers down 25% from the 20 million in Sochi.

Unlike this year -- where NBC is aggregating like-to-like viewership from cable networks and digital platforms -- this 2014 Sochi Olympics had no simultaneous live streaming and no additional prime-time Olympic cable coverage on NBC channels.

For this Olympics, on Saturday, for example, NBC its Total Audience Delivery metric -- average minute viewing across broadcast, cable networks and digital platforms -- was 24.2 million. This would be down 4% from Sochi.