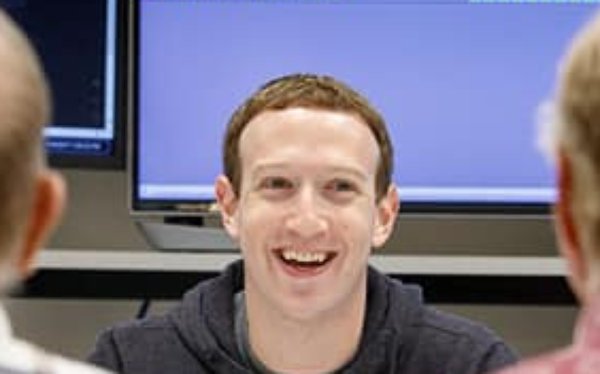 "On a bipartisan basis, we believe Mr. Zuckerberg’s testimony is necessary to gain a better understanding of how the company plans to restore lost trust, safeguard users’ data, and end a troubling series of belated responses to serious problems," Senators John Thune (R-South Dakota) and Bill Nelson (D-Florida) stated Friday.

Their statement comes one day after leaders of the House Commerce Committee also said they plan to ask Zuckerberg to testify.

Lawmakers are responding to reports that President Trump's consultancy, Cambridge Analytica, obtained personal data of 50 million Facebook users. Cambridge Analytica reportedly obtained the data from Global Science Research's Alexsandr Kogan, who collected the information in 2014 via his personality-quiz app "thisisyourdigitallife." That app was downloaded by 270,000 Facebook users, but Kogan was able to gather information about millions of those users' friends.

But the company may have used the data on behalf of other politicians. A political action committee founded by John Bolton -- newly tapped White House national security adviser -- hired Cambridge Analytica to use psychographic modeling on behalf of candidates in 2014, The New York Times reports. Cambridge Analytica reportedly used Facebook data in that initiative.

Cambridge Analyitca said Friday that it believed the data was "obtained in line with Facebook’s terms of service and data protection laws."

The company also says it will be audited, to verify that it no longer has the Facebook data.