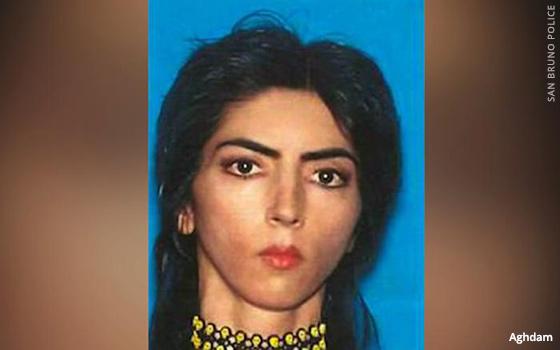 The woman who shot four people at YouTube’s San Bruno, California headquarters before taking her own life previously accused the company of censorship, and of using its algorithm to keep her videos from being viewed, according to local reports.

The suspect, Nasim Aghdam, had a YouTube channel with several videos. She also had a website where she had published rants about the company.

"YouTube filtered my channels to keep them from getting views!" she wrote last year, according to NBC Bay Area. "There is no equal growth opportunity on YOUTUBE or any other video sharing site.”

“Videos of targeted users are filtered and merely relegated, so that people can hardly see their videos,” she added in a social media post.

It remains unclear whether her anger with the company spurred on the shooting, but the San Bruno Police Department released a statement late Tuesday saying that she did not know the individuals who were shot.

"At this time there is no evidence that the shooter knew the victims of this shooting or that individuals were specifically targeted,” the statement said.

YouTube has in recent months tightened its rules about what channels are eligible to be monetized by the company. Smaller creators, in particular, were hit hard by the changes.

Aghdam’s online rants about the company censoring her predated these changes. In an interview with CBS Los Angeles, her father said she continued to harbor ill will toward the video platform, and that she had accused it of “ruining her life.”