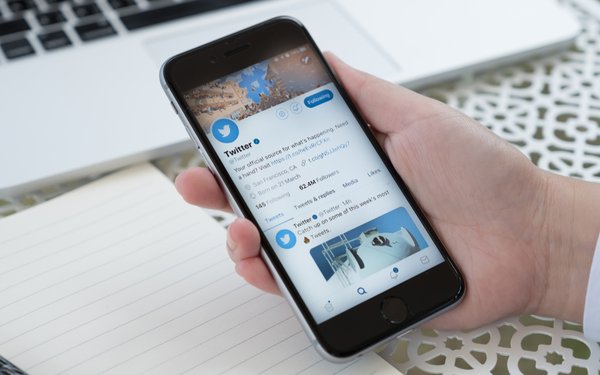 Twitter has joined Facebook in supporting a proposed bill that would subject large web platforms to some of the same rules for political ads as TV broadcasters.

The proposed measure also tasks large platforms with making "reasonable efforts" to ensure that foreign operatives don't purchase online ads. The ads themselves would have to carry "clear and conspicuous" disclosures.

Twitter said Tuesday that it believes the bill "provides an appropriate framework" for political ads. The move comes several days after Facebook also endorsed the bill.

Twitter added that it still plans to launch an "ads transparency center," which will show all ads on the service, along with personalized information about how ads were targeted to particular users.

The upcoming center will also have a dedicated section for electioneering ads -- meaning ads that clearly refer to a candidate or a political party connected to that candidate. That section will include disclosures about the total campaign ad spend, the funding organization and targeting demographics.

Twitter said recently that at least 3,800 accounts linked to Russia posted on the platform during the 2016 U.S. election.