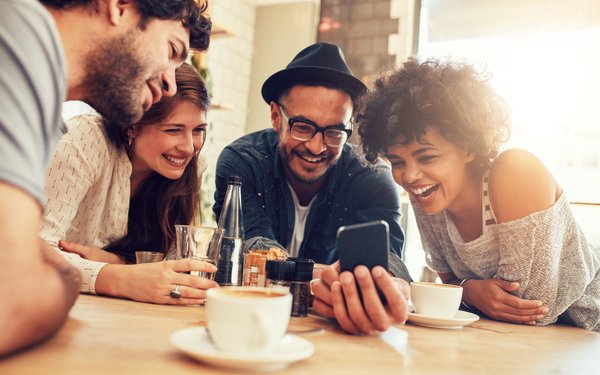 Across social-media channels, nine out of the top 17 “stars” now represent multiple cultures, according to the Culture Marketing Council (CMC).

For its findings, the trade group — known as the Association of Hispanic Advertising Agencies until earlier this year — said it recently conducted an online quantitative study of 3,500 total 13-49-year-old respondents with equal representation of non-Hispanic whites, non-Hispanic African-Americans and Hispanics.

Across cultures, more consumers are also showing a preference for multicultural content, the CMC found.

In fact, most non-Hispanic white teens and Generation Xers like diverse shows, like "Black-ish," "Luke Cage," "How to Get Away with Murder," "This Is Us" and "Orange is the New Black," simply because they view them as quality content.

Ads placed on platforms with cultural content have more “power” across all ages, segments and languages, regardless of U.S. or foreign births, the CMC insists.

Spanish-language ads -- even on mainstream sites -- create more engagement with Hispanics, including third-generation Hispanics, which incorporates time in Spanish as part of their in-culture digital activities.