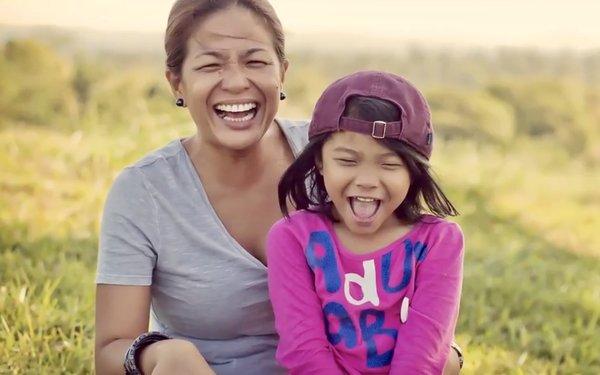 SC Johnson, maker of household products including Windex, Pledge, Glade, Off! and Ziploc, bags is amending its identifying phrase, “A Family Company” to “A Family Company at Work for a Better World” to emphasize its concern about the environment and its commitment to transparency.

In 1975, SC Johnson quit using fluorocarbon propellants in its spray products. In 2001, it created its Greenlist program that evaluates the ingredients in each of its products to determine its potential impact on health and the environment. Long ago, it began disclosing ingredients in its products sold in the U.S. and around the world.

Last year, it disclosed 368 skin allergens that could occur from using its products. Some see its openness about ingredients in its fragrance products as a challenge to Procter & Gamble to do the same.

In the video, Fisk Johnson, the fifth generation of the family to run the company,  brags that because of its family values (and private ownership), “We can make the right decision, even if it’s not good for business.”

For example, Johnson speaks glowingly of his father’s leadership to stop a new coal-operated plant in the company’s Racine, Wisc. headquarters. “I never thought I’d see the day I’d see my dad lead a protest but he was so passionate about the environment, he felt compelled to do it.”

Also, the video points to SC Johnson’s use of alternative energy sources. “Today we generate our own power on site from cleaner energy sources like wind turbines and landfill gas. A third of the energy in our factories now comes from renewable sources.” Separately, SC Johnson has previously reported that since 2000 it has cut greenhouse gas emissions at its plants worldwide by nearly 52%.

The new slogan may reflect the trend showing consumers increasingly want brands to stand for something.

A 2015 Nielsen study shows 72% of Generation Z consumers — those 15 to 20 years old — will pay extra for brands that show environmental awareness. A Unilever report last year said one-third of 20,000 international consumers it studied make purchase decisions based on a brands’ social and environmental impact. Unilever brands that integrated sustainability programs provided almost half of the giant consumer packaged-goods company’s growth.

SC Johnson has been using the “A Family Company” tagline since 1998, before adding the new, more on-the-nose environmental spin to it. Three years ago, when it also mounted a corporate-centered public relations effort, it also toyed with the slogan, adding "Making life better for the next generation in ways only a family company can." But that was just a temporary addition.

“Now, more than ever, consumers demand transparency from brands and we always try to be one step ahead to lead the industry to higher standards,” Fisk Johnson said in a statement. “The change we’ve made to our tagline reflects how we’re going above and beyond to give consumers what they need to make the best choices for their families.”