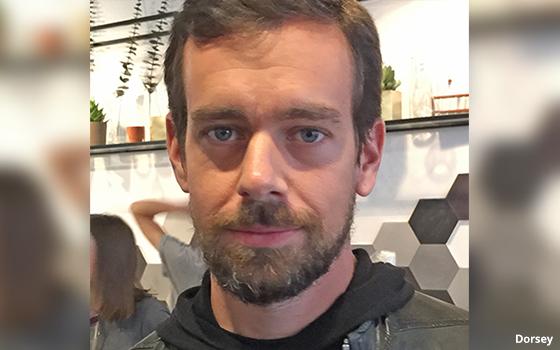 For the second quarter in a row, Twitter managed to report a profit on Tuesday.

During the first quarter, the micro-messaging network reported net income of $61 billion -- not bad considering the company suffered a net loss of $62 during the same period last year.

First-quarter revenue reached $665 million, which represented an increase of 21% year-over-year.

“We grew our audience and engagement, marking another quarter of double digit year-over-year [daily active user] growth, and continued our work to make it easier to follow topics, interests, and events on Twitter,” Dorsey stated.

Average monthly active users (MAUs) totaled 336 million for the quarter -- an increase of 3% year-over-year and an increase of 6 million compared to 330 million in the previous quarter.

By Wieser’s calculations, however, Twitter’s domestic ad business barely grew, if at all. Additionally, domestic MAU growth appears to have been flat during the quarter.

More broadly, Wieser considers Twitter to be a “durable, if niche (but highly differentiated), platform for digital advertising,” while Pivotal maintains its ‘sell’ rating on the company’s stock.

Over the past 16 months, the company says it has made more than 30 changes to our its products, policies and operations.

Last quarter, for example, Twitter implemented changes to TweetDeck and the Twitter API -- two common ways spam is placed on its service -- to limit the ability to perform coordinated actions across multiple accounts.

In the first quarter, Twitter reports removing more than 142,000 apps connected to its Twitter API in violation of its developer rules, which were collectively responsible for more than 130 million low-quality Tweets during the same period.