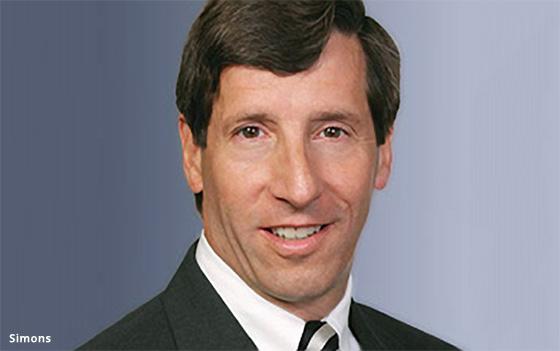 For the first time in nearly three years, the Federal Trade Commission will again operate with a full slate of commissioners.

The FTC has been functioning with only two commissioners -- Maureen Ohlhausen and Terrell McSweeny -- since last February, when former chairwoman Edith Ramirez resigned. The last time the agency had five commissioners was in 2015.

The new appointees come as the FTC is poised to take on additional responsibility for policing broadband providers. When the Federal Communications Commission voted to repeal the net neutrality rules, the agencies said in a memorandum of understanding that they expected the FTC to prosecute broadband providers that violated their promises regarding traffic management practices.

The commissioners will inherit several high-profile cases, including an ongoing investigation into whether Facebook's privacy practices violated a prior consent decree. That probe stems from revelations that President Trump's consultancy, Cambridge Analytica, obtained personal data of 87 million Facebook users. The data reportedly was harvested by Alexsandr Kogan, a professor who collected the information in 2014 via his personality-quiz app "thisisyourdigitallife." That app was downloaded by 270,000 Facebook users, but Kogan was able to gather information about millions of those users' friends, which he then allegedly transferred to Cambridge Analytica.

The FTC investigation is expected to focus on whether Facebook violated its 2012 consent decree, which grew out of allegations that Facebook was sharing users' information without their consent.

The FTC also is embroiled in a closely watched battle with contact lens seller 1-800 Contacts over search ads. The FTC alleged in that case that 1-800 Contacts violated antitrust laws and engaged in an unfair business practice by preventing other companies from using the term 1-800 Contacts in search ads.

The Association of National Advertisers noted Friday that the FTC "is now the leader on important and timely issues such as online privacy and data security."

"With the investigation into the Facebook/Cambridge Analytica scandal and the restoration of oversight for internet service providers ... the FTC will be at the forefront of determining any new rules and regulations that advertisers must follow in this rapidly developing space," the ANA stated.