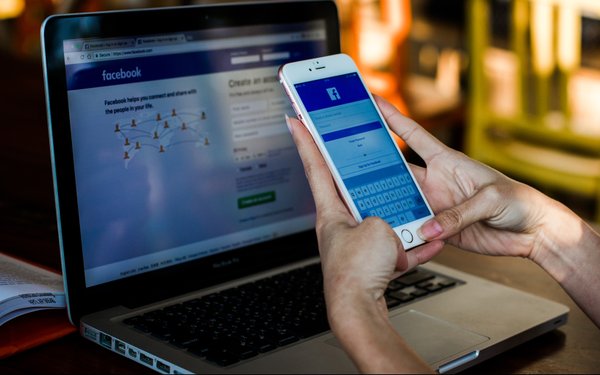 As part of a major reorganization, Facebook is dividing its corporate structure into three parts: “apps;” new platforms and infrastructure; and “central product services.”

“I have decided it was time for me to take on a new challenge,” Marcus says in a new post. “I’m setting up a small group to explore how to best leverage blockchain across Facebook, starting from scratch.”

The new blockchain team will fall under new platforms and infrastructure, along with Facebook’s AR, VR, and AI efforts. Andrew Bosworth will oversee AR and VR, while Jerome Pesenti is leading AI.

The changes were announced internally, on Tuesday, with Marcus and other executives making public statements.

The only official announcement from Facebook noted that its board was adding a private-equity executive, Jeff Zients, CEO of The Cranemere Group, an investment and holding company.

“This is an important time for Facebook as we take a broader view of our responsibility. Jeff's experience will help us navigate the challenges we face,” Facebook CEO Mark Zuckerberg said in a separate post, on Tuesday.

A Facebook spokeswoman confirmed the changes on Tuesday, but declined to say what motivated them.

Facebook is still recovering from one its biggest PR disasters in its 15-year history.