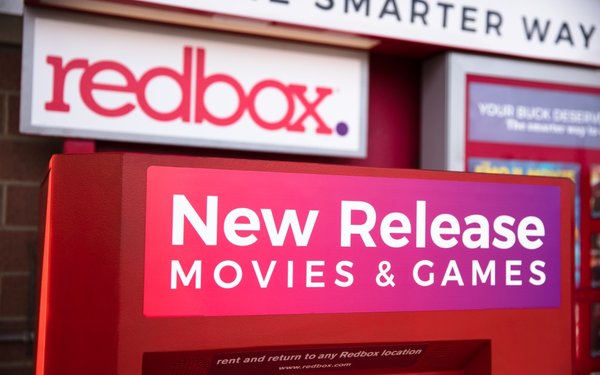 The roll-out is limited to six cities — Los Angeles, Seattle, Austin, Miami, Detroit and New York City. That puts UHD videos in 2,500 Redbox locations. In New York City, most of the kiosks will be stocked with UHDs at the beginning. In the other cities, all of the kiosks ought to be fully stocked.

There are 41,500 Redbox rental kiosks nationwide.

Redbox is offeringonly four titles: “Black Panther,” “The Commuter,” “The Matrix” and “The Martian.” The company said new titles will be rolled out weekly. They will rent for $2.50.

Timing may be as right as it’s ever been to expand to Ultra HD as the rental market changes.

On the other hand, sales in the 4K Ultra HD format was up 130%. Even with a small base, that’s an indication of how the market is changing. And manufacturers are now beginning to offer deep discounts.

“This is a major move for Redbox as we focus on expanding consumer access to home entertainment options across price points and formats,” Redbox CEO Galen Smith said in a statement. “As the popularity of 4K content increases and pricing of 4K hardware decreases, we’re excited to offer the best viewing experience at the best price for 4K Blu-ray discs.”

Netflix, of course, is the 800-pound gorilla that is eating up the DVD rental market that gave it life. It now has 55 million streaming customers in the U.S. Though it’s not out of the rental market, it has shrunk to 3.17 million customers as of Q1. At its peak in 2010, it had 20 million.