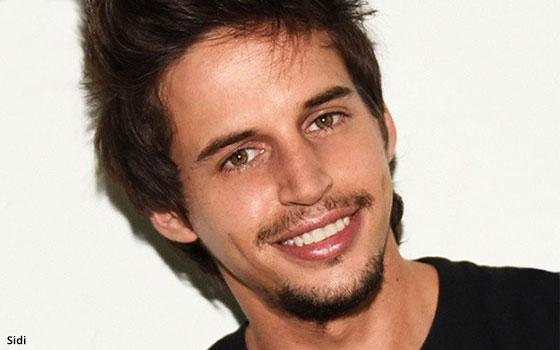 Google recently began to enforce new restrictions, forcing publishers to place their video ad units above the fold (ATF). That's led them to  worry they will cross a line with the tech company, while also preparing for a decrease in dwell time, losing revenue as a result.

Mor Sidi, Playbuzz’s director of growth, believes much of this anxiety is misplaced, and that publishers have less to worry about than they think.

“It’s understandable that publishers are questioning whether these strict regulations will impact their ad revenue and site UX, but ATF video — when done well — can be the catalyst to monetization success and enhanced reader loyalty,” Sidi tells Publishing Insider.

According to Sidi, readers are tired of being shown irrelevant content and have dull, static ad units forced onto them. He suggests placing contextual, high-quality content into the video ad player related to the surrounding editorial.

“If readers are already on-page to consume an article pertaining to a specific topic, and your video content (ads included) relate to said topic, it should not hurt your dwell time and your bottom line to stay intact or even surge,” he says.

Sidi believes Google’s regulations are an attempt to engage readers with the entire commercial environment by making it one they want to engage with.

“It challenges publishers to not hysterically monetize their site by placing any type of ad in any place possible.”

Sidi cites new research by Lumen Research that shows contextual video content increasing dwell time by 33% and engagement by 21%. The popular perception of publishers’ sites, in turn, increased by 9%. Sidi notes he’s seen this in his own work, too.

“The formula is simple,” says Sidi. “High-quality, ATF contextual video increases viewability for advertisers and is more appealing to readers who are easily turned off and expect a positive consumption experience.

Going forward, Sidi suggests embracing ATF, urging publishers to take advantage of it, noting that it’s in publishers’ best interest to remain aligned with Google’s policies, particularly following Facebook’s dismissal of its relationship with those outlets.

“With the right in-stream player and video strategy, you can position yourself as a market leader that prioritizes solutions for readers, publishers and advertisers alike,” Sidi says. “At the end of the day, providing a contextual video experience that upholds Google’s high standards and boosts viewability will secure your longevity.”