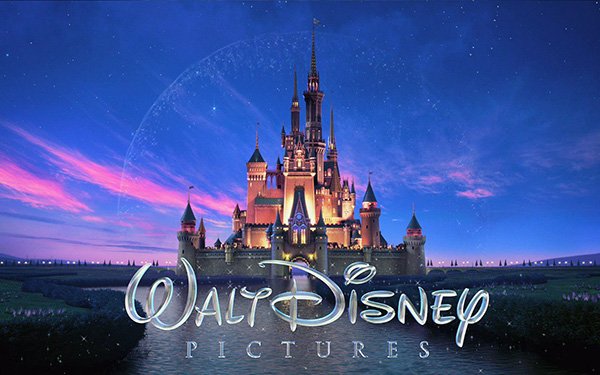 The media and entertainment industry tops all others on the eighth MBLM Brand Intimacy Report, which ranks brands and industries for their emotional tug with consumers.

The MBLM report further separates the industry’s brands into three groups: Content producers, like HBO or Disney; platforms/services, like Netflix, Amazon or YouTube; and devices like Xbox, Playstation and Nintendo. By that measure, Disney is tops but the category within the media and entertainment area consumers feel the most about is gaming devices.

The top 10 media and entertainment brands are:

The media and entertainment industries scored a 45.8 quotient in MBLM’s scoring system, compared to 44.9 for the second-best automobile sector, and a 27.1 as a combined average for all the other categories. MBLM assigns a ranking for 15 industries. Its online quantitative survey takes in  3,000 consumers in the U.S.

Mario Natarelli, managing partner at MBLM, says the strong showing of devices is part of what MBLM call the “smartphone ecosystem.” That is to say, it’s the device that holds sway. “They love Apple and Samsung more than Facebook and Twitter,” he explains to Marketing Daily. Likewise, those gaming devices signal the tribe they users are in and “they’re gateways in and of themselves to other streaming content,” like Netflix.

The media and entertainment sector love affair seems most pronounced with millennials, and the report notes  “young consumers are forming more intimate bonds, deeper connections, and stronger associations with media & entertainment brands, positioning the industry for a highly intimate future. Perhaps the structure of the industry, with content producers, platforms and services, and devices existing symbiotically to allow for rich entertainment experiences, is especially effective on young users because millennials generally place high value on experiences, even more so than they do on physical products.”

This is the first time the media and entertainment category topped the MBLM Brand Intimacy list, replacing the automobile industry. Among Millennials, the intimacy quotient for media and industry brands was 50.3, nearly 7 percentage points more than what that group feels for car brands.

MBLM breaks down consumers’ relationship with brands into three stages: Sharing (when, essentially, the brand and the customer “meet”)  bonding (when an attachment is created and there is an establishment of trust) and the top emotional bond it calls fusing. That last stage is tight, Natarelli says. “Fusing is a two way street” in which customer and the brand are in lockstep.

Among the content creators on the list, ESPN, and parts of YouTube and WWE are advertising supported, but, possibly significantly, others on the top ten are not. Natarelli also checked in later to report that in the eight years the report has been issued none of the legacy broadcast networks have ever showed up. That could be because, charitably, the networks aren’t particularly selling their brand to consumers. (For decades the old network maxim has been, “People don’t watch networks. They watch programs.”)

But asked if he thinks the dominance of pay services on the list shows a distaste for ad-interrupted fare, Natarelli said, “It’s a pretty safe assumption” among Millennials, though the published report doesn’t go far down that road.